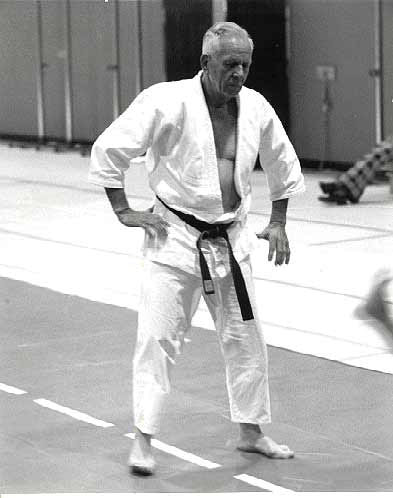 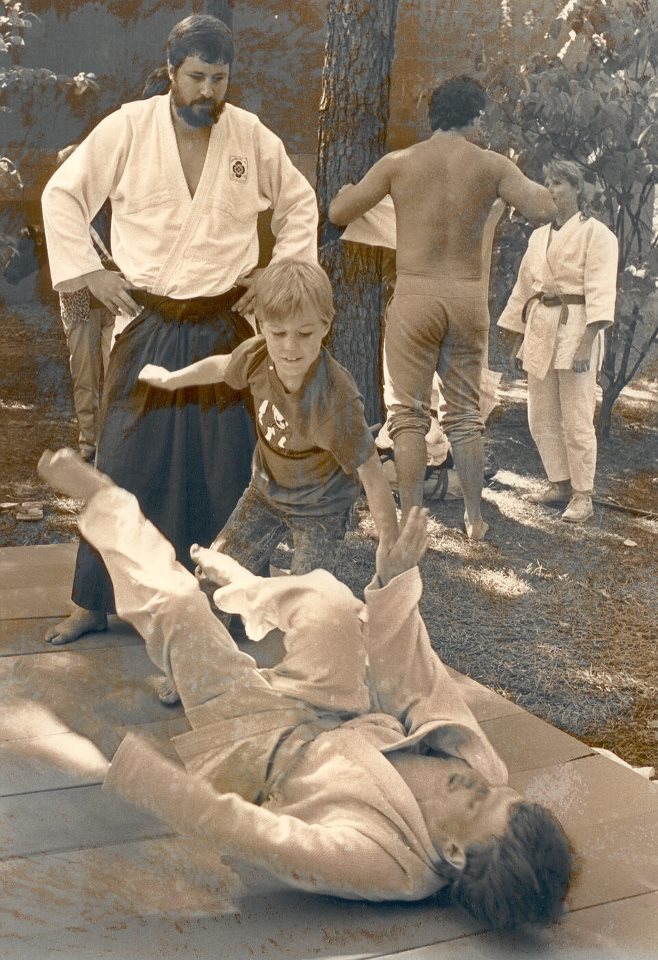 ​Sensei Alex Marshall founded Akayama Ryu Jujutsu in 1988 after over sixty years of dedicated study of the combat arts. Beginning with boxing and wrestling, Mr. Marshall was also a fencer and mounted lancer during his time at Alabama Polytechnic University, now Auburn University. Following graduation, he sought out and studied under a number of talented Japanese judoka and jujutsuka, eventually earning black belts from several organizations.

While teaching defensive tactics at the Birmingham Police Academy, Mr. Marshall began to formulate a practical system of combat utilizing the principles of off-balancing and leverage found in Japanese grappling arts. Judo and Aikido strongly influenced him, but it was the brutal efficiency of Jujutsu that formed the core of the art he was to name Akayama Ryu Jujutsu. In 1988, holding high dan rank in Judo, Aikido, and two styles of Jujutsu, Mr. Marshall established Akayama Ryu as a separate and distinctive system, and named Mark Barlow and Richard Worthington as the senior instructors.
​
In the final years of his life, Mr. Marshall further refined and formalized the techniques and rank requirement. Upon his passing in 1994, Mark Barlow assumed the day to day management of the system and became the Senior Instructor. Akayama Ryu is still  growing and evolving. Under the leadership of the senior yudansha, Akayama Ryu has grown and prospered and we now have dojo in Alabama, Florida, Louisiana, Mississippi, and Ontario. The practicality and effectiveness of Akayama Ryu have been recognized and emulated by many dojo and instructors in the country, and Barlow Sensei and Worthington Sensei have taught across the U.S., Canada, and the Caribbean. Thanks to the stringent requirements of rank and the quality of our instructors, Akayama Ryu will continue to be one of the premier martial arts available today.